Welcome to the Unsolved Wiki!

Hey ghouls, the wiki's here! All you need to know about the Ghoul Boys and their adventures in attempting to investigate unsolved mysteries. 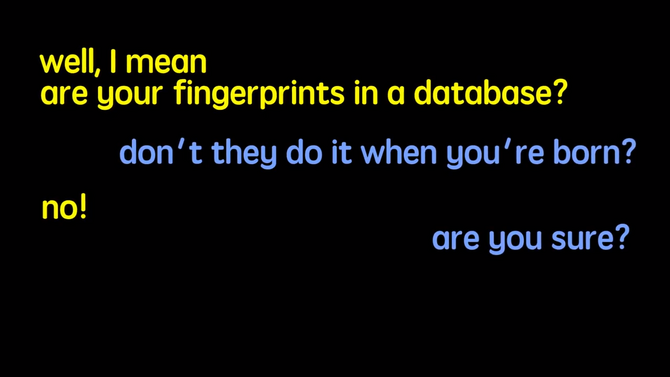 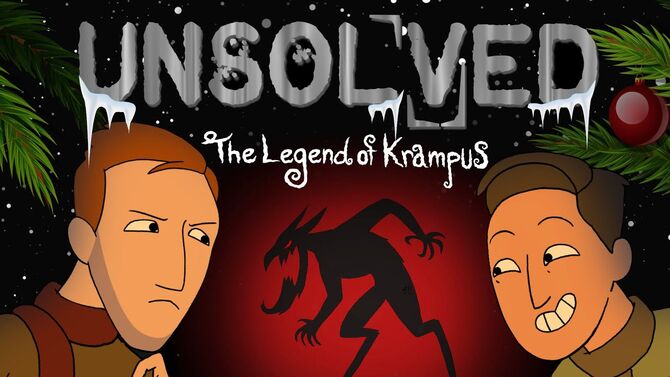 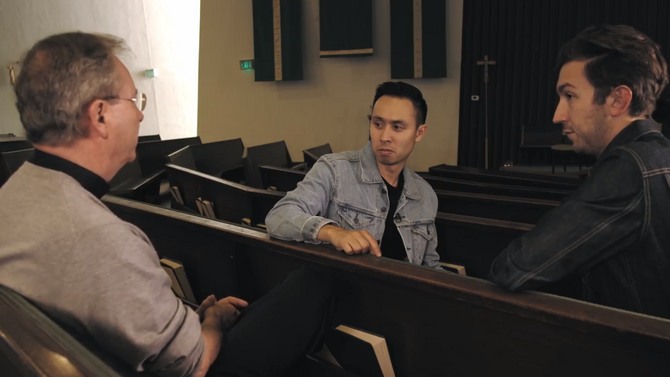 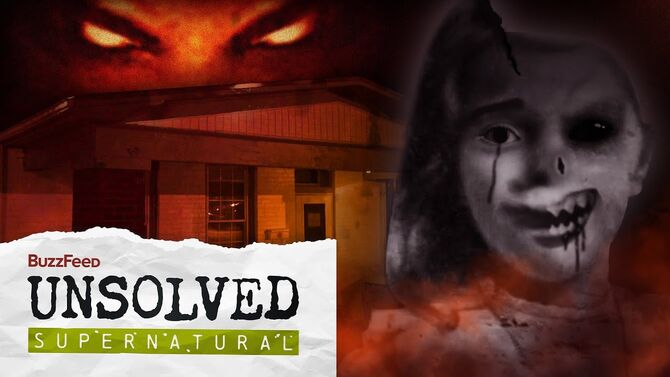 The Mysterious Death Of The Somerton Man

See the video that started it all.

Unsolved: The Legend of Krampus

Ring in the holiday season with this animated special.

3 Horrifying Cases Of Ghosts And Demons

Return To The Demonic Sallie House

Bid the boys adieu with the series finale.

What is BuzzFeed Unsolved?

Ryan and Shane take a unique approach to their show, infusing a dose of humor and friendly banter into a genre so often filled with "serious" investigators. They pride themselves on being the "paranormal bad boys" of the Internet (a jokingly self-dubbed title), while still taking care to accurately research their subjects.

The duo are most famous for their conflicting personalities, where Ryan—the "believer," who discusses conspiracy theories and maintains that paranormal experiences are real; clashes with Shane, the "skeptic," who pokes fun at the supernatural and is comfortable with leaving government coverups a secret. This dynamic has provoked both memorable conversations and one-liners, some even making it into meme form (most notably "Hey demons, it's me, ya boy," and "I've connected the dots." /"You haven't connected shit!"/"I've connected them.")

As the show has gained steam, growing from a handful of standalone BuzzFeed videos with a separate co-host (Brent Bennett), to a series now available on Amazon Prime, Hulu, and its own YouTube channel, Ryan and Shane have been able to grow BuzzFeed Unsolved to an internationally-recognized web-series, even being nominated for a YouTube Streamy in 2019.

In June 2021, it was announced that BuzzFeed Unsolved would be coming to an end with its last two seasons of True Crime and Supernatural.

And finally... thank you, Ghoul Boys. You have not only created a wonderful show, but set a new standard for ghost hunters everywhere, prioritizing sincerity and integrity above all else. BuzzFeed Unsolved has brought joy to millions of viewers across the world. With its hilarious banter, exceptional memes, and loyalty to the craft, BuzzFeed Unsolved will live on in our hearts forever. We, the BFU community, are excited to see what work you produce at Watcher Entertainment, and stand beside you in this new chapter of your lives. So: ROCK N' ROLL, BUCKAROO!

Whoa--hang tight, Ghouligans! In a video announcement from Watcher, the Ghoul Boys have announced they will continue their spooky adventures with their new show, Ghost Files! We are excited to see the coming of Ghost Files and wish the boys good luck!

Where can I view all of the episodes?

Right here is the official one on YouTube! Unfortunately, it's inaccurate, so YouTube user lux et veritas has created a chronological playlist of all the BFU episodes that you can access here!

On the wiki, you can access the True Crime episode table (along with links to episode article pages), and the same for Supernatural! You can view them in chronological order, too! You can access a list of bonus episodes and specials here!

How can I participate?

Are you looking to write an article? Please click here for a template and instructions on how to do so!

You can also visit the Community Corner to get a list of other ways to help out!

Track the most recent changes to the wiki on this page.

No changes during the given period match these criteria.

Community content is available under CC-BY-SA unless otherwise noted.
Advertisement